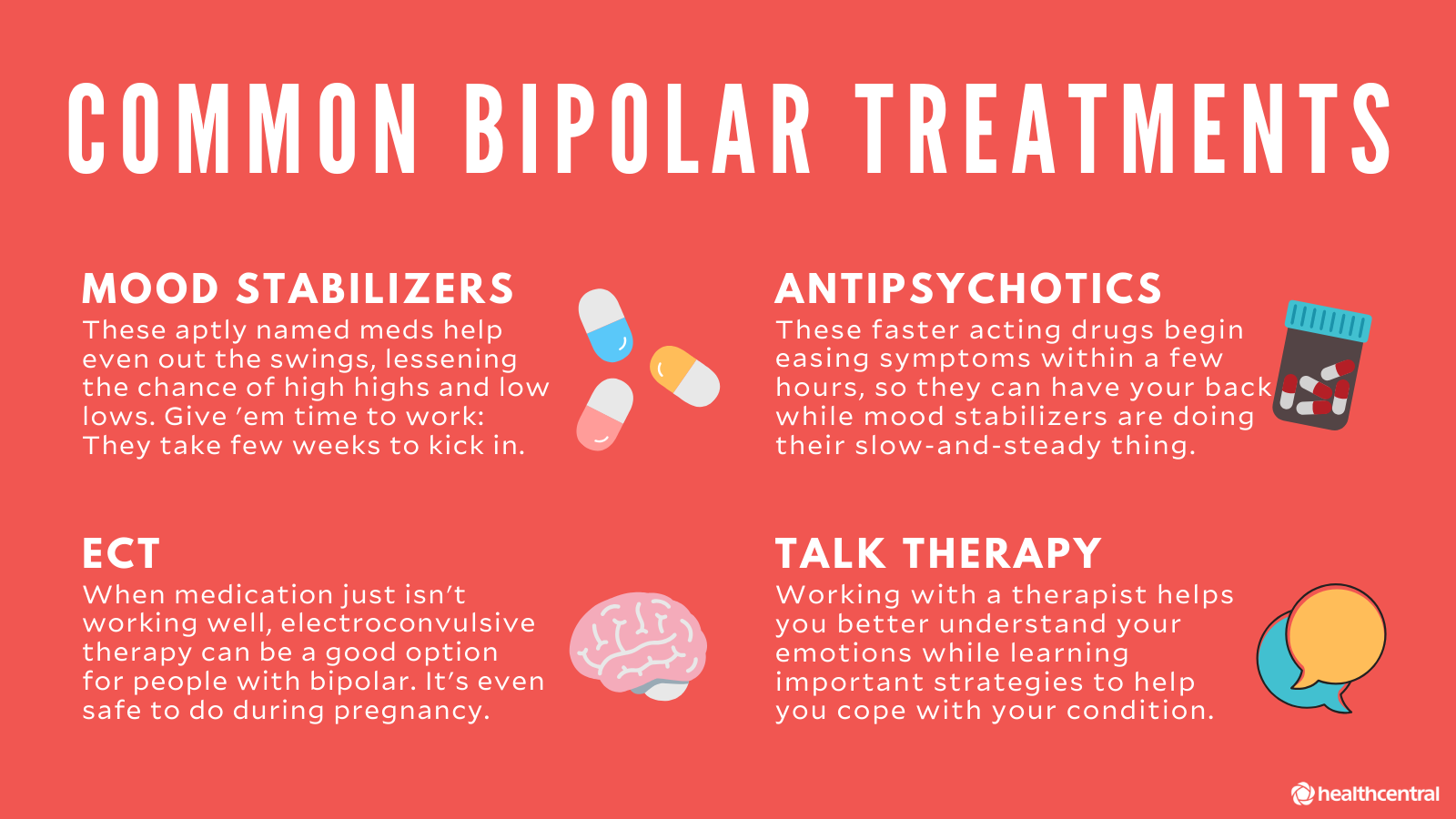 Bipolar disorder is one of the most difficult mental illnesses for the general public to understand. To the ignorant observer, a person suffering from bipolar mania may simply seem ebullient, talkative, flirtatious and perhaps obnoxious, but these may be bipolar indicators.

The Triggers and Symptoms

My experience with bipolar disorder was triggered by the combination of work and life stress. I found a new job and was working feverishly to close out my old job responsibilities. I was having difficulty managing a troublesome employee. In my private life, my wife had just a miscarriage a month after a stressful visit with in-laws. These factors combined to push me to a breaking point I didn't know I had. Within days, I would soon be diagnosed bipolar.

The first and most obvious symptom was chronic insomnia. This was not loss of sleep for a few nights, but for weeks of nights. I was up all night, my mind hyperactive. I got an hour of sleep here and there. My appetite decreased, but I still had high energy. I was talking all the time, my mind awash with ideas. I was incapable of focusing. Sometimes I would write compulsively (graphomania) or exhibit obsessive compulsive disorder-like symptoms, for instance organizing my nail and screw drawers all night in the garage. Little things made me argumentative. I had anger management issues. I lost control of my ability to think.

It's pretty scary when you can't control your own thoughts, what you say or what you do, but you can't say anything because it feels euphoric.

I began self-medicating (drinking and smoking even though I don't smoke), spending money recklessly (like every newspaper I could find – one such paper-buying spree occurred the day after the OJ civil verdict was decided.). I bought things that made no sense, but for some reason, they appealed to my manic mind.

The Diagnosis and Preventing Relapses

My wife, my father and my best friend convened an intervention. They helped me realize I needed to sign myself into a psychiatric institution. I got angry and peeled off in my car. My friend found me hours later.

After 19 in-patient days and numerous out-patient sessions (which cost $30,000 and was luckily covered by insurance), I was diagnosed as bipolar. At first, I was prescribed lithium and Risperdol. Later it was Zyprexa and other drugs, some of which have severe side effects. I realized I needed medication to slow my thoughts down and make me 'normal' again. Unlike some bipolar people, I have always been prescription compliant.

Six months later, I was well enough to get a job in political PR in the state capitol. At times, this stress became unbearable. I was recruited to work on campaigns, which resulted in several breakdowns. I learned to avoid stressful situations and informed my employers of the symptoms and triggers of the illness. Understanding the illness and its triggers made it easier to cope. However, sometimes my antipsychotic medication simply stopped working.

I suffered my latest episode of mania resulting from bipolar disorder in 2011. The stress was driving me insane. I impulsively quit my job.

My employers reacted poorly and called the police. Inadequate police training on how to deal with the mentally ill is still a reality in 2012. Their actions actually provoked my mania. They handcuffed me and involuntarily committed me to a psychiatric hospital. I stabilized immediately, but hired a lawyer to get me out in two days instead of three weeks. I just needed some time off and different medications.

Conclusion and the Future

A diagnosis of bipolar disorder is for life. The best solutions, for me, have been staying away from triggers, staying on prescribed medications and staying away from drugs like nicotine, alcohol and others. Incorporating meditation (quiet time with little stimuli), exercise, time outdoors, healthy diet and other holistic methods combine to give me hope for a stable future.

For more information of bipolar disorder, talk to your doctor or go here: http://www.nami.org/Content/NavigationMenu/Mental_Illnesses/Bipolar1/Home_-_What_is_Bipolar_Disorder_.htm