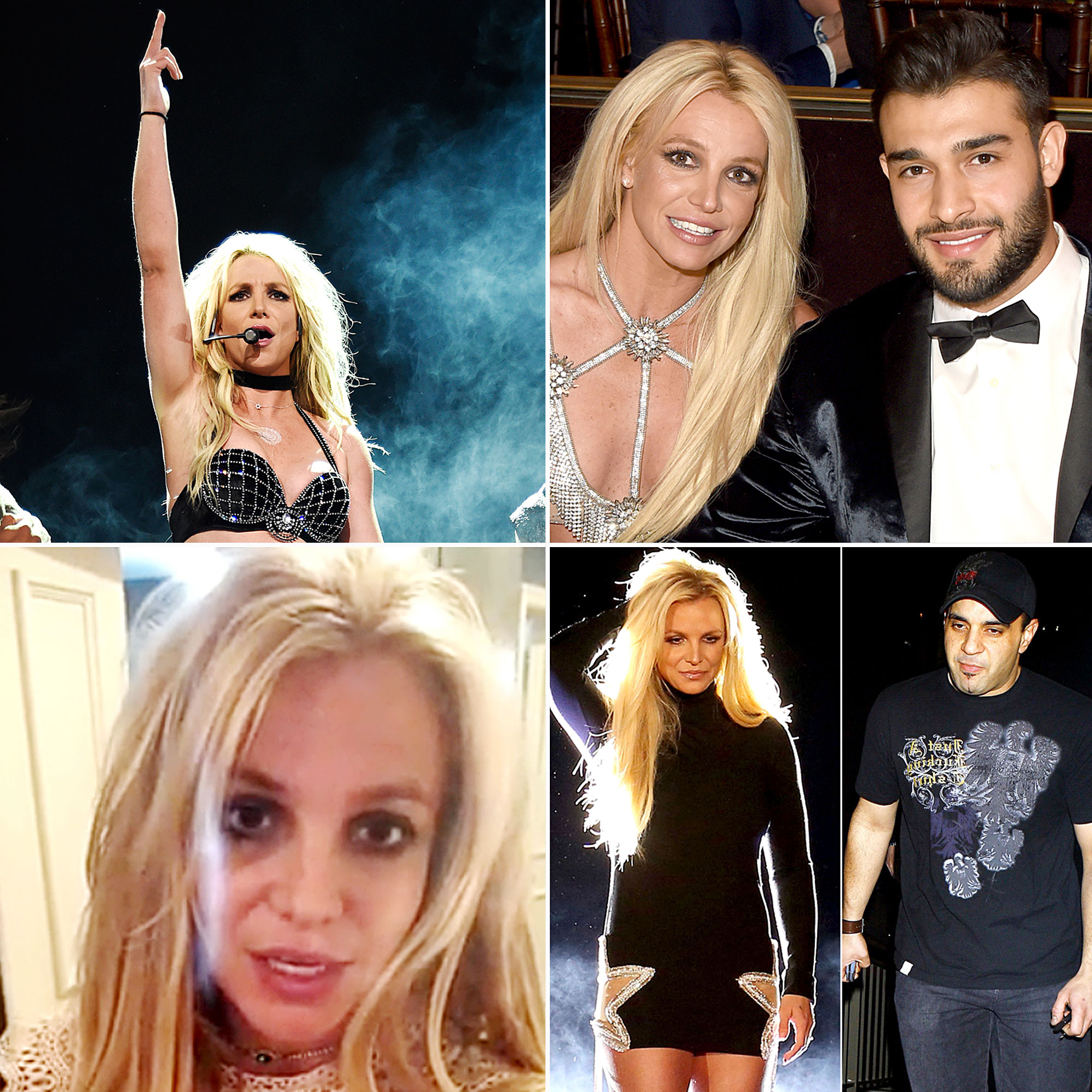 So what other celebrities have bipolar? Most people would be surprised to know exactly which celebrities have been diagnosed with bipolar. The celebrities listed within this article as having bipolar appear on at least three or more well-known web sites as having the bipolar mental illness. I choose to use more then a few web sites to that it is accurate and I am not accidentally putting up any names that should not be here.

Patty Duke, Ned Beatty, Jim Carey, Carrie Fisher, Robin Williams, and Rosie O'Donell all have bipolar and they are all on the big screen. Beethoven, Peter Gabriel, Jimi Hendrix, Charlie Pride, Axel Rose also have been diagnosed with bipolar and have made some of the sweetest music of all. Winston Churchill, Kitty Dukakis, and Teddy Roosevelt also had bipolar and depending on your thoughts have done ok in the political arena. How about Jane Pauley and Dick Cavett, they also have been diagnosed as having bipolar, and they have done fairly well in their careers on television as well.

Will having this diagnosis's help Brittney become a better singer. That is doubtful by taking the medicines she can lead a more normal life style and the mood swings will not be as noticeable. With more even mood swings, she will be better equipped to handle her anger, aggression and the wanton behaviors.

Having the mental illness itself is not so bad, but it is how well you follow the doctors' advice as to the outcome. There are many bipolar people working in every segment of society and with proper medication, they do just fine. If Brittney Spears believes she has a mental illness and take her medicine as prescribed then she should be fine.

Bipolar is a mental illness that can destroy a person or a person's family unless it is treated with medications as prescribed by a doctor. Brittney Spears has been showing classic bipolar behaviors for months now and I am surprise we did not hear of this sooner as much as she is in the spotlight. Perhaps it is because I lived with a bipolar spouse for too long, I know the signs.

It only makes sense that this illness would also be in the famous people segment of our society. Bipolar does not just affect the poor in the world it affects all types of people and knows no age, race, or religious boundaries.