Skip to content
HomeBipolar HelpAnalyzing the Causes of Bipolar Disorder 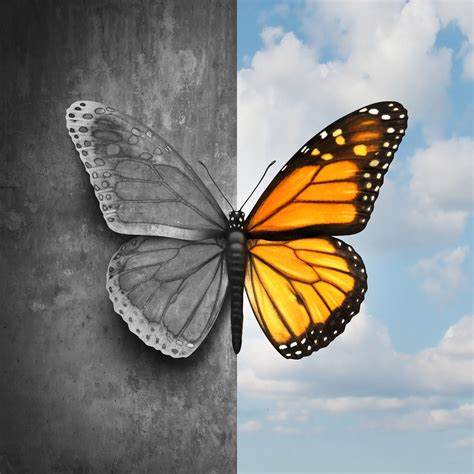 The causes of bipolar disorder have always brought a lot of confusion to many people. Bipolar disorder, also known as manic-depressive disorder or manic depression, is a mental illness that causes rapid mood changes, irritability and high levels of anxiety. Since it has a direct effect on the various functions of the brain, this disorder greatly influences the way a person thinks, acts and feels. It can cause a high-level of frustration and aggravation to a person who experiences a manic depressive episode. Some episodes of mania and depression may happen irregularly and can last for weeks and months.

Bipolar disorder is a very serious illness, there are many information and theories on what causes this disease but there are some factors that can help explain how people can get this disease. There has been some evidence that bipolar disorder can be inherited. This is issue asserts that first degree relatives in families with bipolar disorder are more likely to develop and experience mood disorders than people who do not have this disorder in the family. In the same way, when a twin has a mood disorder, then the other twin has a greater chance to contract the illness. Researchers have also discovered that biochemical imbalances of the hormones and some neurotransmitters such as dopamine, serotonin, norepinephrine and acetylcholine have been linked in triggering some of the symptoms of bipolar mania and depression. Another aspect that professionals are also considering is the role of the environment and stress in the development of bipolar disorder. Stressful life events like a death of loved one, loss of a job or the birth of a child can cause the beginning of the symptoms of bipolar disorder.

Analyzing the causes of bipolar disease warrants a lot of research in order to truly explain this illness. What is important is to show understanding and concern to the patient who is experiencing this disorder. In this great time of need, you should be able to exercise patience and strength in order to care for the patient.