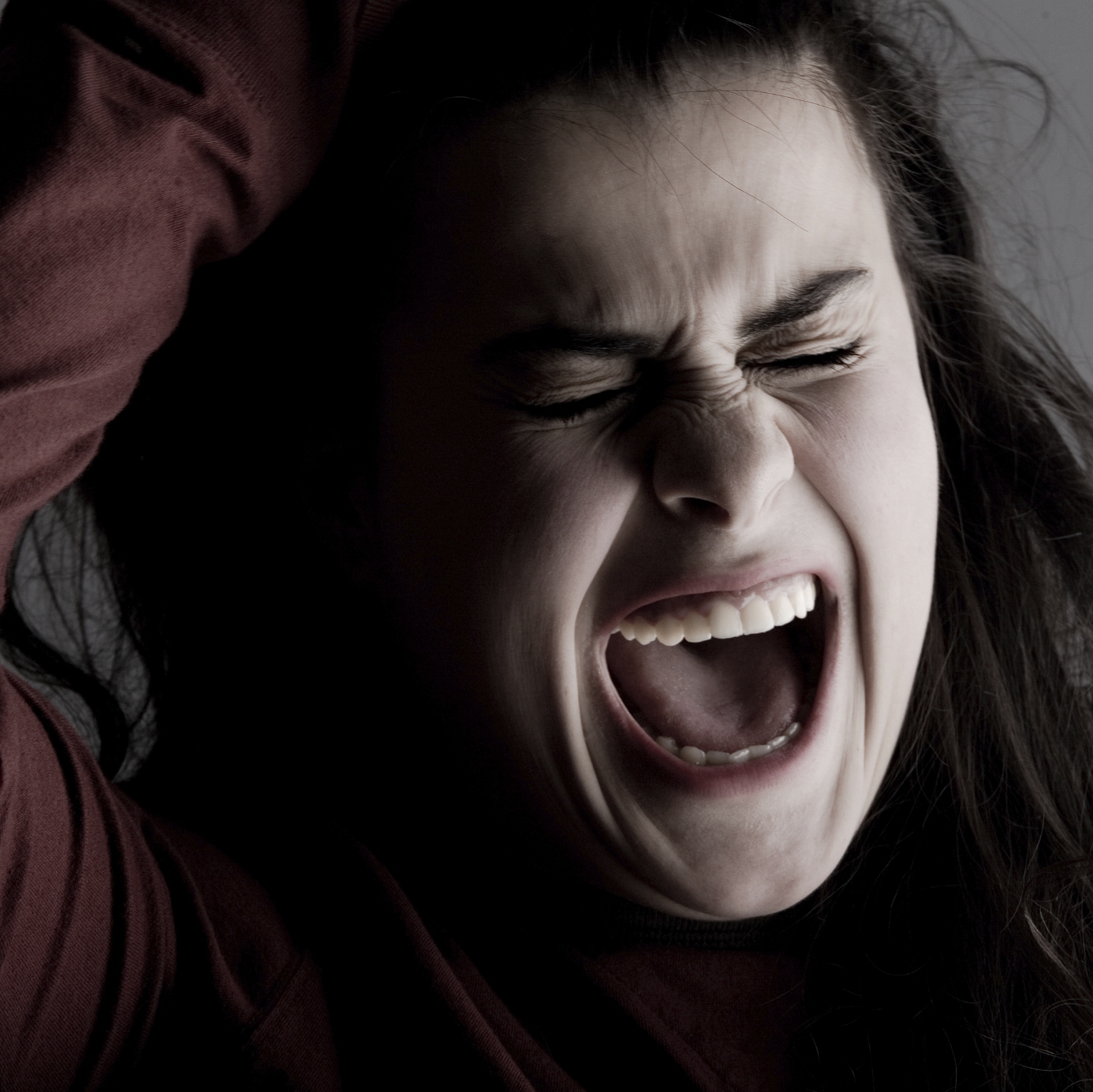 Have you heard about Bipolar disorder? This may sound familiar for some people but for others they do not have the slightest idea of what is the disorder all about. I will give you a quick glimpse about this psychological disorder.

According to American psychiatric Association’s Diagnostic and Statistical Manual of Mental Disorders, there are three sub-types under bipolar disorder and one non-specified namely the bipolar 1, bipolar 2, cyclothymia, and bipolar disorder NOS. Each has its own signs and symptoms that are diagnosed by trained professionals using DSM-IV-TR and ICD-10. Usually an assessment is a physical exam by a physician followed by diagnostic procedures to cross out other potential causes. The findings of the physician as well as the information given by the family of the patient will determine if a patient is having bipolar disorder.

Although you need a psychiatrist to properly diagnose a bipolar disorder, there are some tests that will give you a hint that there is something wrong with that person. There are many websites that offer quizzes to diagnose that a person have bipolar disorder and most of them use Goldberg Bipolar Screening Quiz.

The Goldberg Bipolar Screening Quiz is developed by Dr. Ivan Goldberg and it’s been used by many to diagnose bipolar disorder. Nevertheless, to make the diagnosis official, a trained medical professional needs to clarify the diagnosis. The quiz is composed of 12 questions and you can choose your answer by rating yourself from 0-5 in which 0 means “Not at all” and 5 means “Very much”. After completing the quiz, your score is tallied. The screening test scoring ranges 0-15 as major or unipolar disorder, 16-24 as major depression or a disorder in the bipolar spectrum and 25-above as bipolar spectrum. The gist of the quiz is the higher your score is, the higher the probability of having a bipolar disorder is also higher.