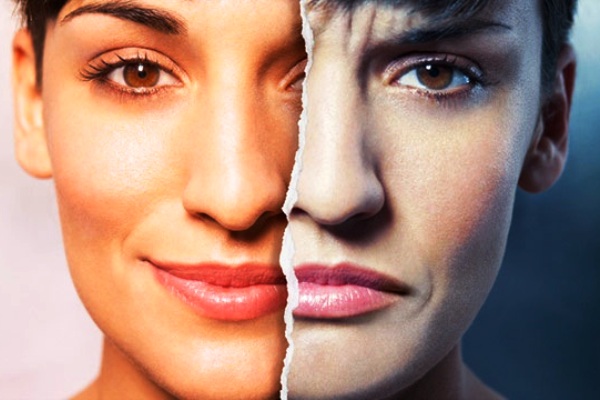 Do you have bipolar disorder? Bipolar disorder is a mental illness where a person’s mood and energy is compromised. Also, if not treated properly, it will greatly affects one’s ability to function. Bipolar disorder is a mood disorder. In this illness, there are four types of mood episodes, mania, depression, hypomania and mixed expression. Although patient manifests symptoms differently, it should be treated to avoid inevitable circumstances brought about by the disease. There different medications involved in the treatment of bipolar disorder which comprise of lithium, anticonvulsant mood stabilizers, antidepressant medications, antipsychotic medications and more.

Lithium is a mood stabilizer that helps control the mood episodes of the patient and it takes one to two weeks before the medication takes its full effect. It is usually prescribed in cases like mania and depression. Although, it effectiveness is not achieved with mixed mood episodes. A patient taking lithium is normally asked by physicians to have a regular blood test as accumulation of the medicine in the blood beyond its normal limits can be fatal. Common side effects of lithium include weight gain, drowsiness, tremor, stomach pain, diarrhea, vertigo and excessive thirst. But these adverse reactions are normally experienced by patient taking lithium and will eventually disappear.

Anticonvulsant mood stabilizers helps relieve the symptoms of mania and decrease mood swings. The most common anticonvulsant mood stabilizer is the Valproic acid which treats symptoms caused by mania, depression and mixed mood swings. Also, it sometimes recommended to patients who can’t tolerate the side effects caused by lithium. The common adverse reaction of this medication include drowsiness, weight gain, dizziness, tremor, diarrhea and nausea.

There are some instances where bipolar disorders, especially when not controlled, can cause patient to lose tract of reality. If patients complain of halluciantions or paranoia, they are usually prescribed with antipsychotic medications. it is often combined with mood stabilizers. Adverse reactions that patients might manifest while taking the drug include drowsiness, weight gain, dry mouth, constipation, sexual dysfunction and blurred vision.

Other medications include benzodiazepines, calcium channel blockers and thyroid medications. There are some instances that antidepressants will be prescribed, however, its effect on a patient’s mood swings is quite controversial. So, it is advised to take it with caution as it aggravates the symptoms.

On the other hand, bipolar medication should not be taken alone. For total recovery from the illness, medications should be taken with healthy lifestyle, exercise and a support group. Also, the combination of these medications without advised from the doctor can be very fatal. So, to avoid such circumstances, consult your physician to discuss with you the treatment plan.