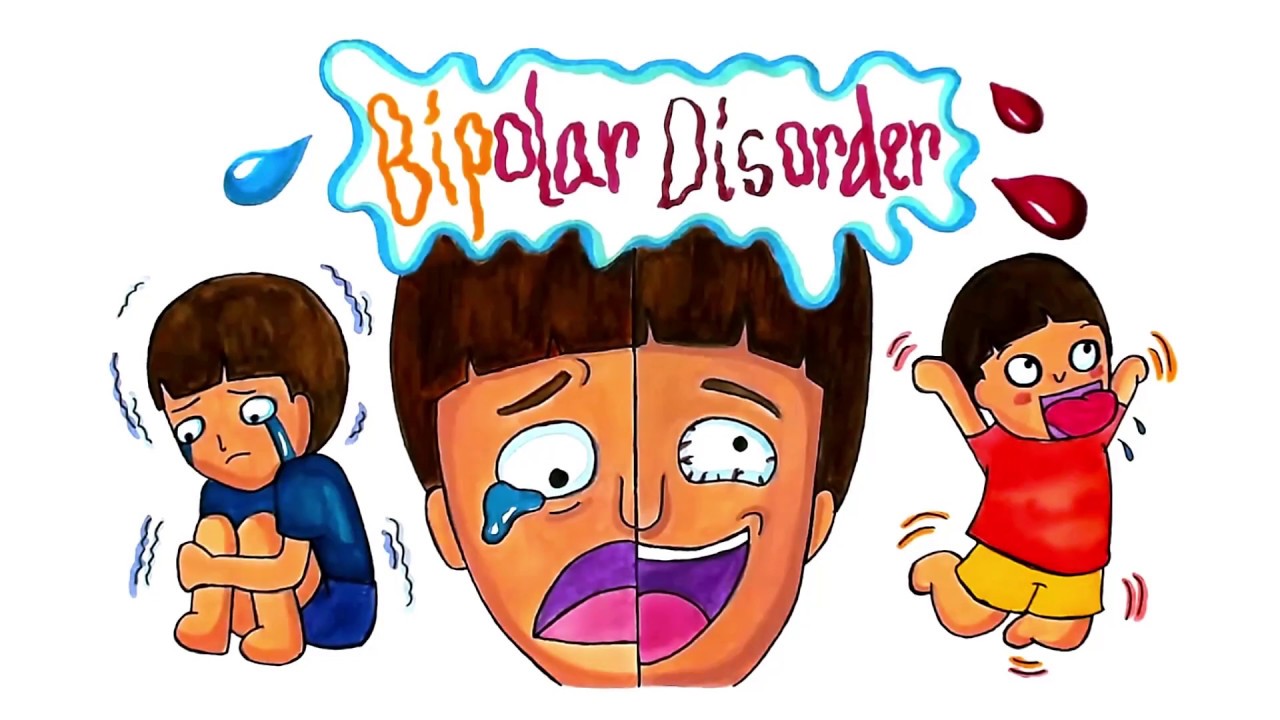 Bipolar disorder is a mood disorder where the person affected experience extreme mood, energy level and behavior changes. It is common in adults and children. However, doctors who specializes in treating bipolar disorder in children claim that not all children with bipolar disorder are diagnosed with one and treated with proper medication. That is why, it aggravates as time passes by.

Part of a child’s growing years is mood swings. But, if it affects the child’s ability to function, it is a whole different story. Usually, a child with a bipolar disorder can experience extreme mood changes which categorize into two – manic(extreme happiness) and depression (extreme sadness). For manic bipolar disorder, a child usually manifests symptoms such as severe changes in mood like for example, your child is unusually happy in a minute then, he becomes irritable, angry or aggressive after. Also, your child may feel increase level of energy with little amount of sleep without being tired, easily distracted and talks fast without stopping. As for depression type, a child can manifest symptoms such as frequent crying, over sleeping or over eating, can’t cope with rejection, feelings of worthlessness or thoughts of death and suicide.

Usually, children with bipolar disorder is at greater risk to have anxiety disorder and attention deficit disorder. At this point, it is more difficult for parents and doctors to diagnose bipolar disorder in a child. So, as much as possible, parents should be aware of their child’s condition as early as possible for early treatment and prevent chances of recurrence. If you think your child shows odd behavior, don’t hesitate to consult a doctor. Knowing the disorder at its onset can make a huge difference to your child’s condition. Also, the knowledge about the disorder will help you as a parent know the different ways to approach his mood and behavioral changes which can be a huge impact to his recovery.